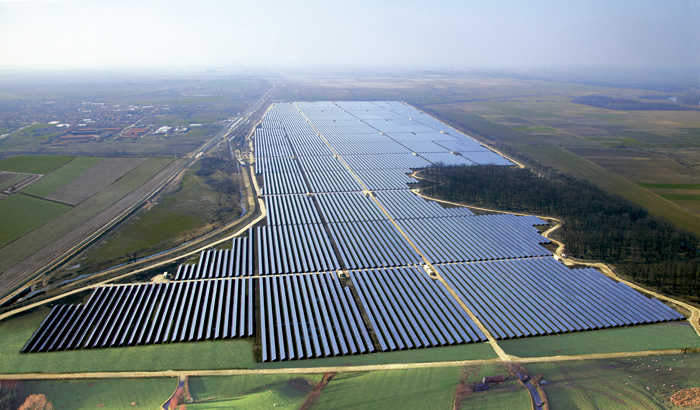 The Ituverava project, work on which began in December 2015, will be installed in the State of Bahia and will have 254 MW with annual energy production estimated at 500 GWh.
It is expected that the solar park into operation in mid-2017.
This will be the largest solar power plant in Latin America, and will help meet the constant demand for electricity in the country, which according to estimates will increase at an average rate of 4% per year by 2020.
Enel Green Power (EGP), the company responsible for leading the construction of the plant, will be invested approximately $ 400 million in building Ituverava, following the company’s growth targets.
Overall, the EGP has about 1,650 MW of solar projects running or contractors that demonstrate growing commitment to the development of this technology in the coming years, said Francesco Venturini, CEO of EGP in a statement the company.
We believe that Brazil is a great opportunity to be a market with very significant growth prospects in the medium and long term, said Michael Scandellari CEO Enerray, partner company in the work, the Investment News Agency.